Robert Russell bought several metres of paulownia timber from us just over a year ago, intending to make a small trimaran. But his plans changed and he ended up building a set of surf skis instead.

Robert used a design from a Swedish kayak designer named Bjorn Thomasson, adapting the plans to suit the owner’s size and body weight. He used 4.5mm thick by 23mm wide paulownia planks for the hull and decks, laying them up over temporary ply frames. The cockpits were constructed out of carbon. After the hull was planked and faired, a 4oz glass cloth was laid on both sides.

One thing Robert noticed about paulownia is that it has a tendency to move with changes in atmospheric humidity and temperature. So once one side was glassed, he needed to move fast to complete the other side.

Robert says the finished skis came out as some of the lightest wooden surf skis most builders had heard of, with the orange one weighing in at just 11.5kgs. 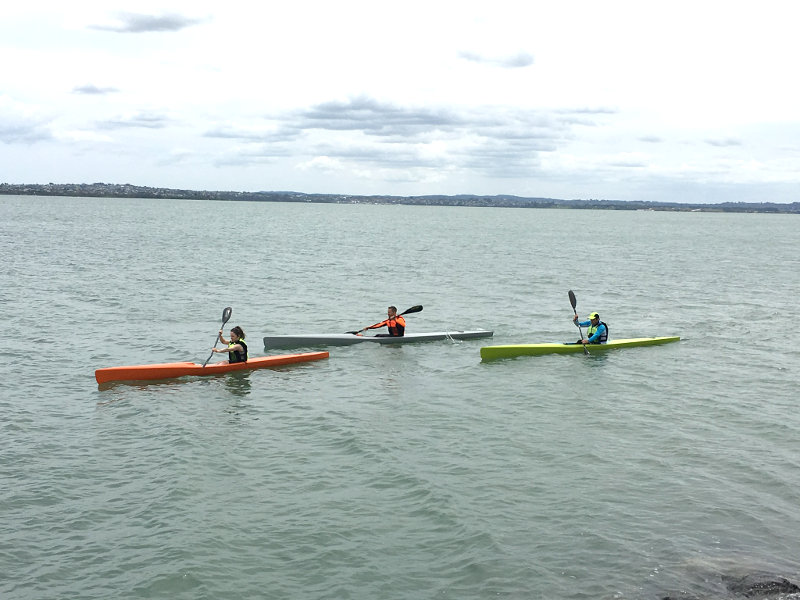 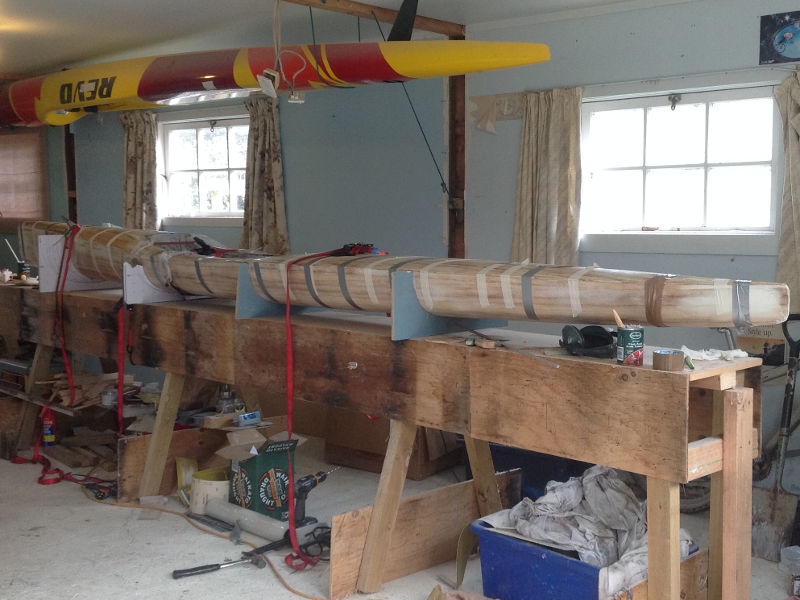 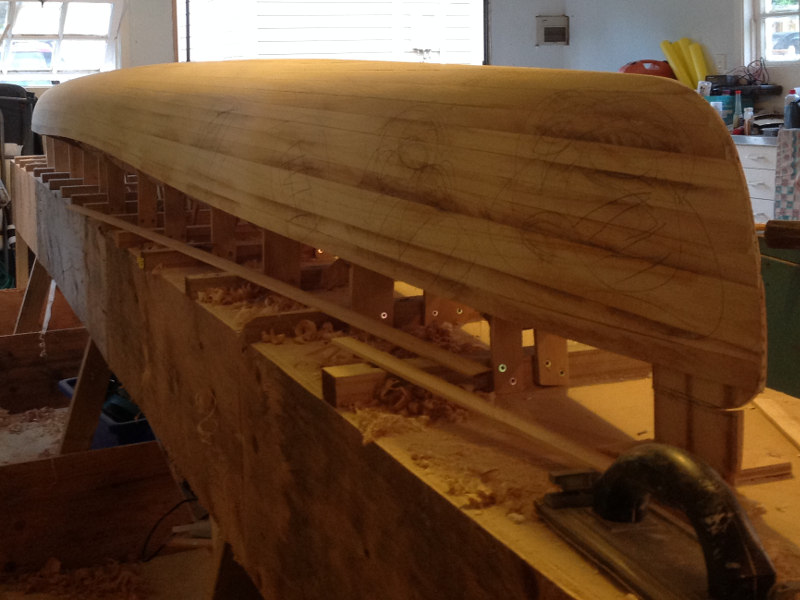 Welcome to the gallery, where we regularly showcase paulownia projects from around New Zealand. If you've used paulownia in a marine or home project and you'd like to feature here, simply email us a selection of your images: info@paulownianz.co.nz